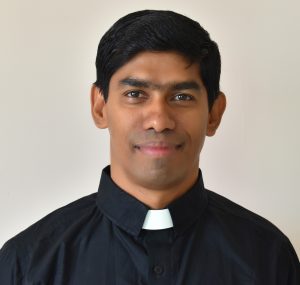 Since 2009, St. Bernard Church has been pleased to host student priests from India, who are working on getting their Masters Degree in Education.  Pictured below are the priests who have lived and served at St. Bernard Church, while getting their degree.  Xavier University offers them free tuition and we offer them lodging in exchange for their help in saying Masses.  Afterwards, they return to India, often to be principals of large schools.

These are priests of the Missionary Society of St. Thomas the Apostle (MST), of the Syro-Malabar rite, which is in full communion with the Roman Catholic Church.  This means that Roman Catholics may attend a Syro-Malabar Catholic Mass, the same as they would a Roman Catholic Mass, and go to Holy Communion.  The Syro-Malabar Mass is referred to as “Holy Qurbana” (the word “Qurbana” means “Sacrifice” or “Offering”).  When the Indian priests come to study at Xavier, while living at St. Bernard Church, they need to learn to say Mass according to the Roman Rite, and receive faculties from our Bishop, so that they can say Mass in our parishes while they are here.  Here is an explanation from Wikipedia:

“The Syro-Malabar Catholic Church… or Church of Malabar Syrians is an Eastern Catholic Major Archiepiscopal Church in full communion with the Pope. It is one of the 23 sui iuris Eastern Catholic Churches in the Catholic communion. The Church is headed by Major Archbishop Cardinal George Alencherry of the Archeparchy of Ernakulam-Angamaly in Kerala, India. The members of the Church are known as Mar Thoma Nasranis or Syrian Catholics. It is the largest of the Nasrani denominations with around 4.6 million believers and traces its origins to the evangelistic activity of Thomas the Apostle in the 1st century. 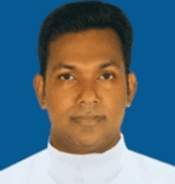 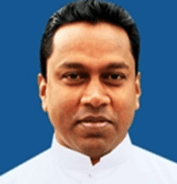 Now, he is  Principal of Mary Matha School in Chiplun, Maharashtra, India. 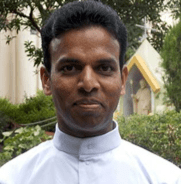 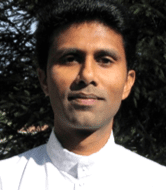 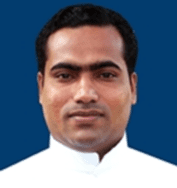 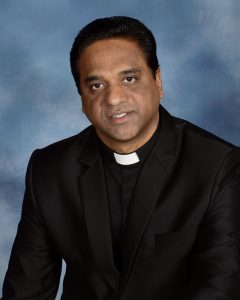 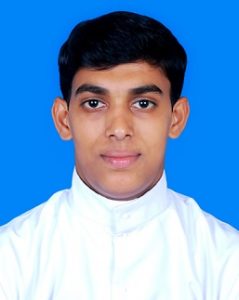 Fr. Sherit Thomas, MST stayed at St. Bernard from 2019 until April 2021. He is now doing mission work in Chicago and will return to India this summer.